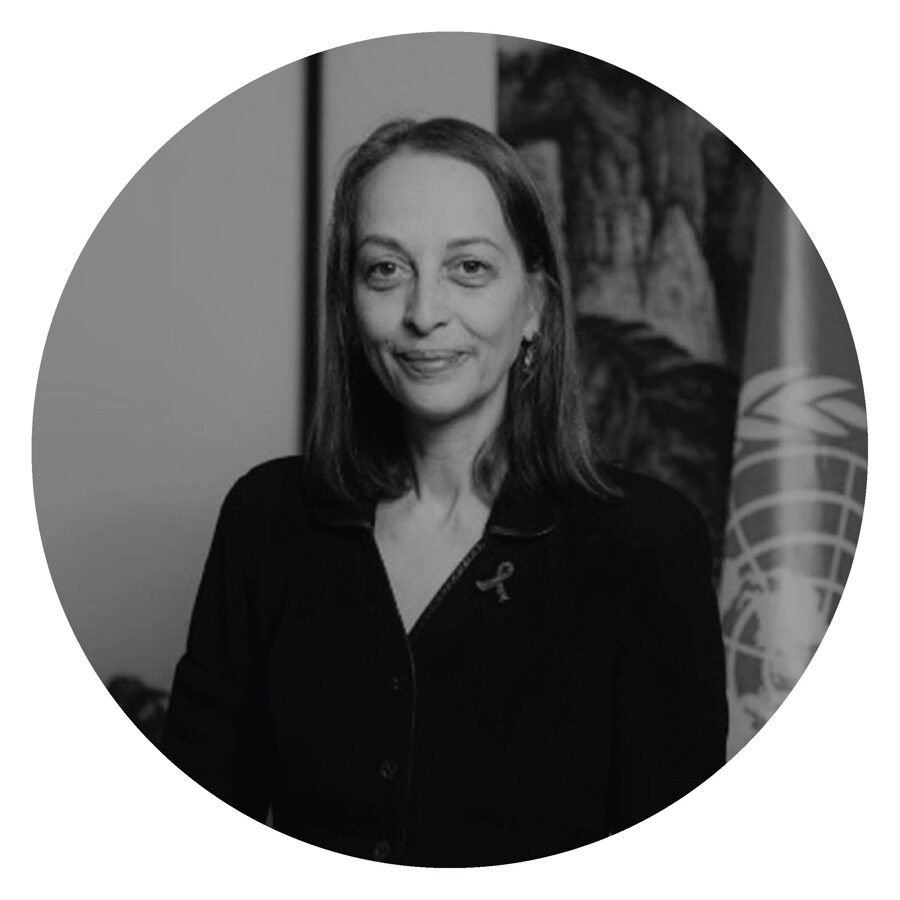 Dr. Marielza Oliveira (Brazil) is the UNESCO Director for Partnerships and Operational Programme Monitoring, Communications and Information Sector, since February 2021. From 2015 to 2020, she was Director of UNESCO Beijing, covering the 5 East Asian countries. Previously, she was the global Results Manager (data scientist) for UNDP, where she also held positions as country manager for a portfolio of Latin American countries (2001-2015). Previous positions also include Systems Engineer at the US Army Construction Engineering Research Lab/USACorps of Engineers (US, 1987-1991, where she was responsible for AI systems development), senior consultant at Fundacao Dom Cabral (Brazil, 1995-1999), and Director of Executive Education at Ibmec Business School (2000–2001). Dr. Oliveira holds a Master of Science in Finance (1990) and a Ph.D. in Business Administration (1995) from the University of Illinois at Urbana-Champaign, USA.