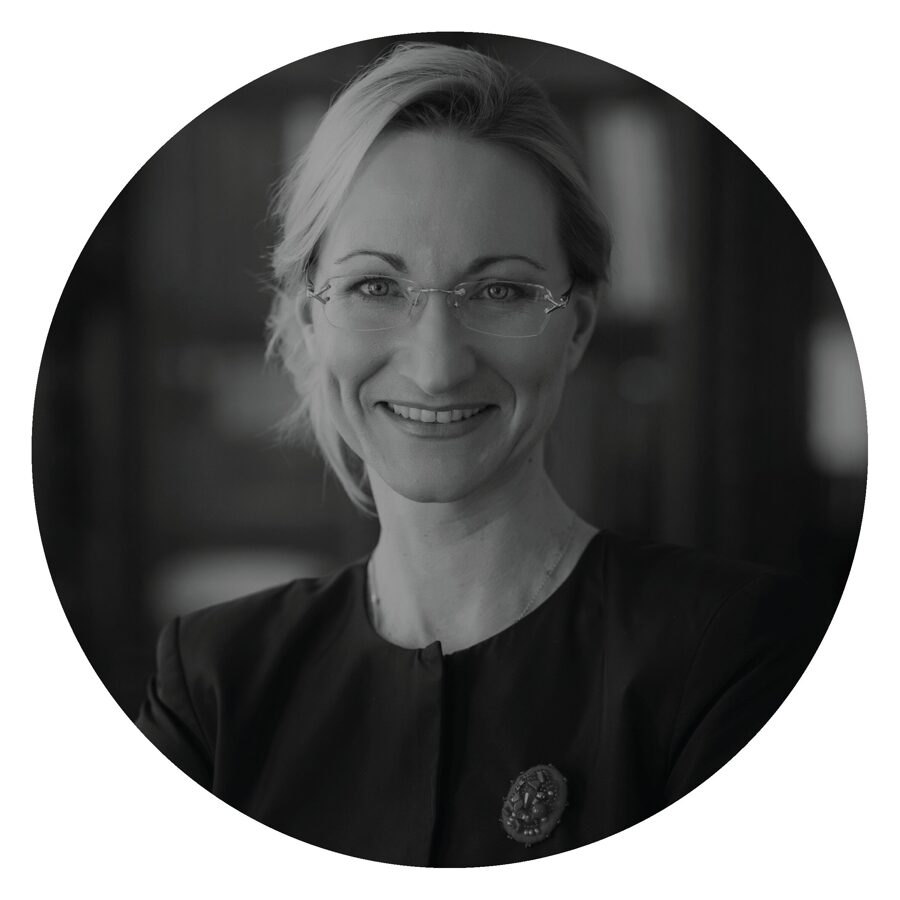 Dace Melbārde. She has held important national and international positions, including Director of the Latvian National Centre for Culture, Director of the Centre for Cultural Education and Intangible Heritage, Secretary General of the Latvian National Commission for UNESCO, Head of British Council in Latvia, Minister of Culture of the Republic of Latvia in five governments (2013 - 2019), and since summer 2019 she has been a Member of the European Parliament. In the European Parliament, D.Melbārde is vice-chair of the Committee on Culture and Education and the Special Committee on Foreign Interference in any democratic process in the European Union, including disinformation. D.Melbārde's priorities include strengthening media freedom, promoting media literacy and combating disinformation. In the European Parliament, D.Melbārde argued for at least 2% of the Recovery Mechanism to be invested in culture and media. The Committee on Culture and Education also secured a substantial increase in funding for the Creative Europe programme in the European Union's Multiannual Budget for 2021-2027, which for the first time includes separate funding for the media. D.Melbārde also proposed the launch of the “NEWS” or “ZIŅAS” initiative - which provides new funding opportunities for the media.