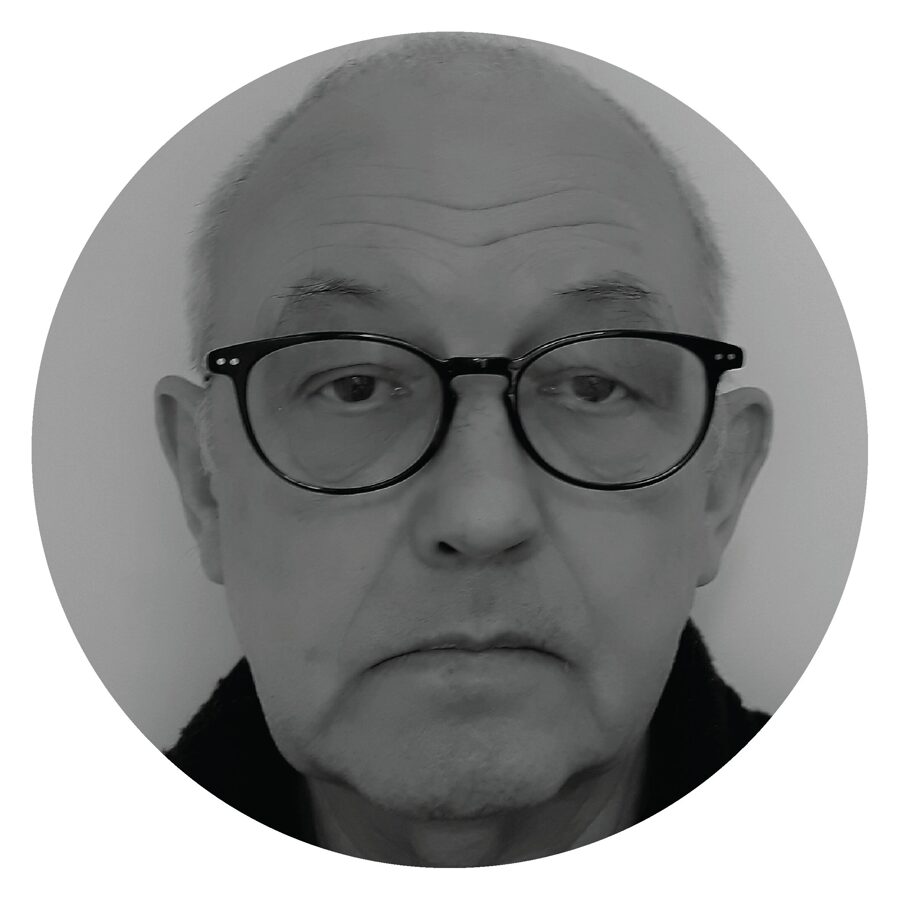 After 15 years of working for “Time-Warner” in the United Kingdom, Andris moved to Latvia in 1995 to become a consultant for “Warner Music Europe” in the Baltic States. In 2001 he was elected to the National Council for Radio and Television. After serving the maximum two terms, in 2009 he became Media Policy Adviser to the Minister of Culture until 2012, when he became the Head of the Ministry's newly created Information Space Integration Division. Andris is a former Vice-Chair of EPRA and Chair of the Steering Committee on Media and the Information Society of the Council of Europe. During the Latvian Presidency of the Council of the EU in 2015, he chaired the Audiovisual Working Group. He holds a Master's degree in Public International Law and Human Rights.