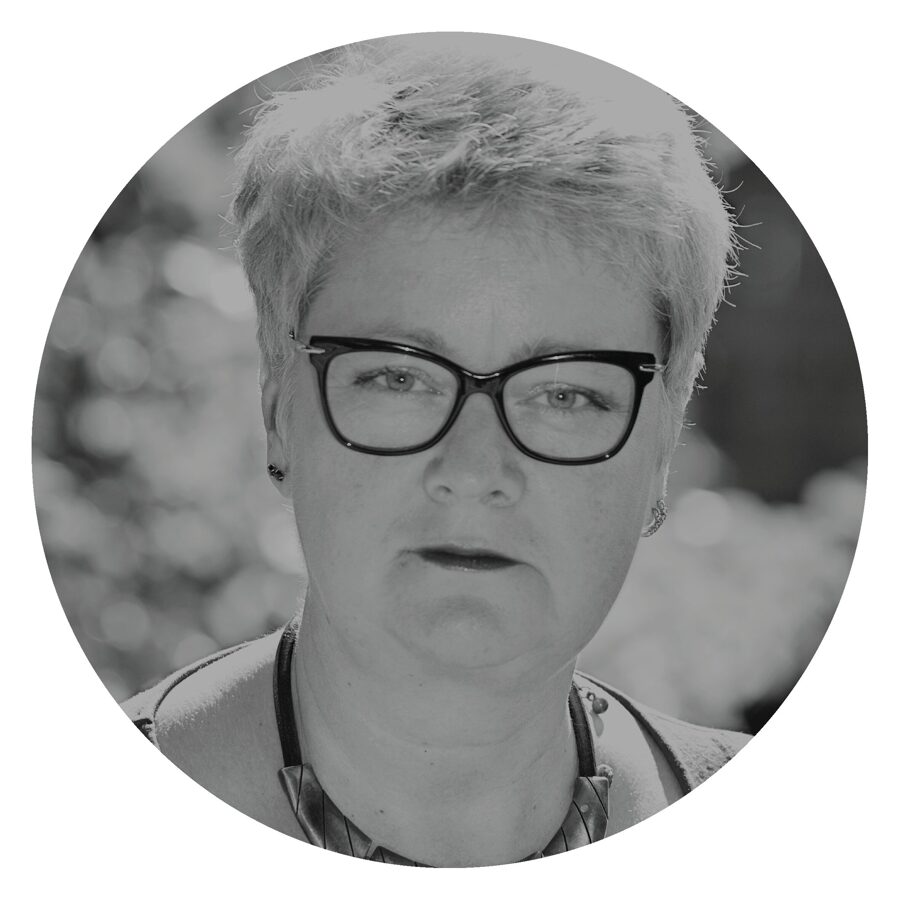 President Estonian Association of Journalist. Currently a freelance journalist and president of the Estonian Association of Journalists (EAL). 20 years from 30 year long career as a journalist Helle Tiikmaa worked as a reporter, presenter, and analyst in Estonian Television, mainly on foreign politics issues. From 2008 – 2017 she was a doctoral student in Tartu University, researching the public sphere and journalism with special interest in broadcasting. These last ten years as a member of the EAL’s board and managing director of the EAL she has dealt with various topics in the Estonian journalism field – the quality of journalism, legal frames of journalism, the creativity and role in the cultural field of journalisms and journalists.