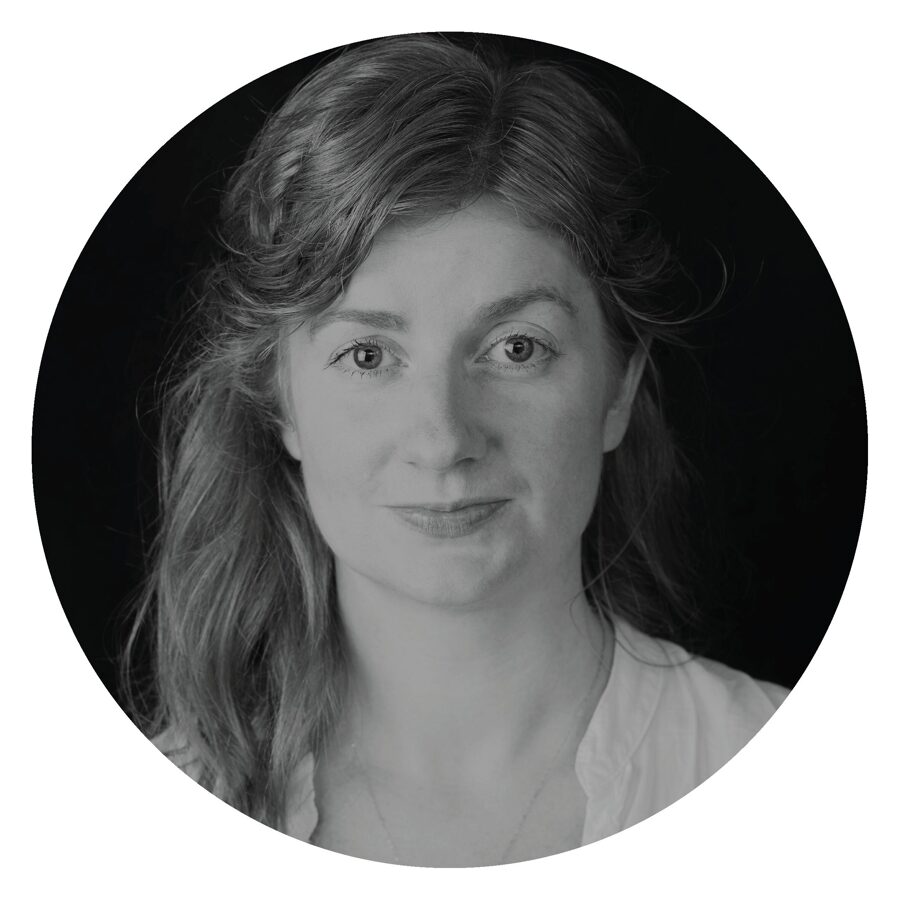 Martina Chapman is an independent consultant specializing in media literacy policy and strategy development, research and project management. She is the national coordinator of Media Literacy Ireland and the Be Media Smart campaign on behalf of the Broadcasting Authority of Ireland.

Martina has worked with organisations such as the Council of Europe, the European Audiovisual Observatory, the European Platform of Regulatory Authorities, the European Broadcasting Union and the Organisation for Security and Cooperation in Europe, as well as a number of European regulatory bodies, Public Service Media and media institutes. She has authored and co-authored numerous reports and policy documents relating to MIL topics including the Media Literacy for all. Supporting marginalised groups through community media paper and the Mapping of Media Literacy Practices and Action in EU 28.

Martina is also an Associate of Wagner-Hatfiled. Prior to setting up as a MIL consultant, she was the BBC’s Editor for Media Literacy and she previously held the staff position of Media Literacy Policy Executive for Ofcom.